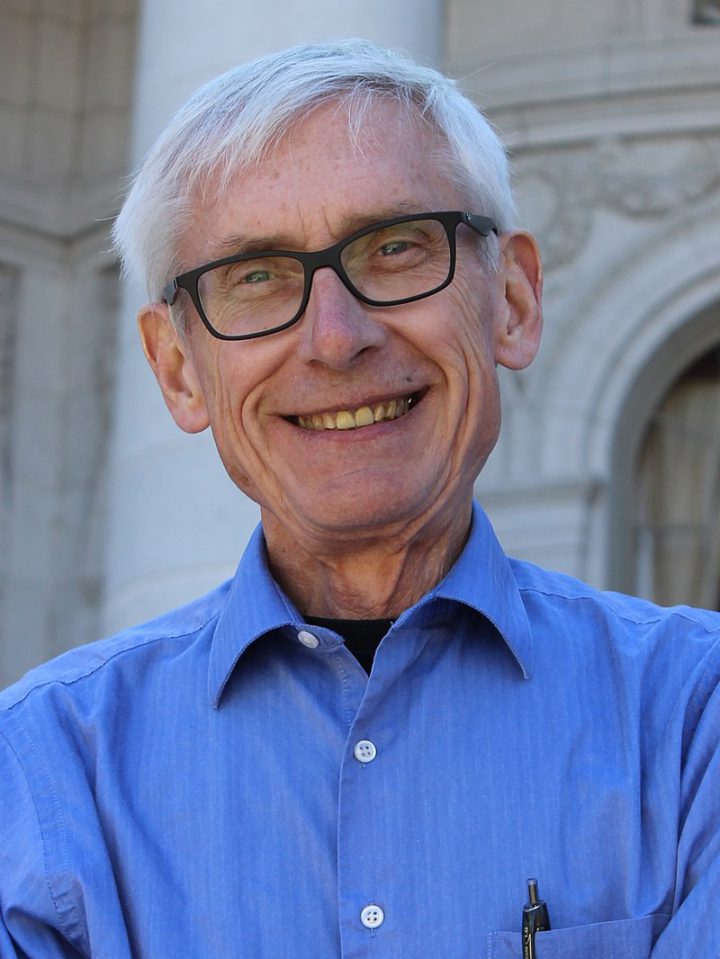 The chief organizer behind an effort to recall Wisconsin Gov. Tony Evers (D) told supporters on Monday that the effort had failed to collect enough signatures to require a recall election.

Chief organizer Misty Polewczynski wrote in a Facebook post about the failed recall effort on October 26, “It is with a heavy heart we announce that after proofing and what came in over the weekend we have fallen short. We do not have enough signatures to turn in.”

Supporters of the recall effort had until Oct. 27 to submit 668,327 signatures to require a recall election. Polewczynski also filed a recall effort against Lt. Gov. Mandela Barnes (D).

Polewczynski’s announcement came a little over a week after she told the Racine Journal Times that supporters had collected more than 620,000 signatures. At that time, the Wisconsin State Journal cast doubt on her claim after she posted on Facebook that she would be lying to the media about the recall effort. She said,

“I’m going to do an interview this afternoon and will probably make up some crap to tell them,” Polewczynski said in a Facebook post. “I like when they look dumb. Plus they drug my name through the mud.”

Polewczynski started the recall efforts against Evers and Barnes in August. Both recall petitions criticized Wisconsin’s governor and the lieutenant governor over their responses to the coronavirus pandemic and over the violence and protests in Kenosha, Wisconsin, following the police shooting of Jacob Blake in August.

Wisconsin is under a divided government and does not have a state government trifecta. A trifecta exists when one political party simultaneously holds the governor’s office and both state legislative chambers. Republicans control the Wisconsin State Senate by an 18-13 margin with two vacancies and the Wisconsin State Assembly by a 63-34 margin with two vacancies. Evers was elected as Wisconsin’s governor in 2018 with 49.5% of the vote.

Sixteen gubernatorial recall efforts are currently underway in 2020. Nine of those efforts are against Michigan Gov. Gretchen Whitmer (D). From 2003 to 2019, Ballotpedia tracked 21 gubernatorial recall efforts. During that time, two recalls made the ballot, and one governor was successfully recalled. Former California Gov. Gray Davis (D) was recalled in 2003 and replaced by Arnold Schwarzenegger (R). In 2012, former Wisconsin Gov. Scott Walker (R) was retained in a recall election. The only other governor to ever be successfully recalled was former North Dakota Gov. Lynn Frazier (R) in 1921.