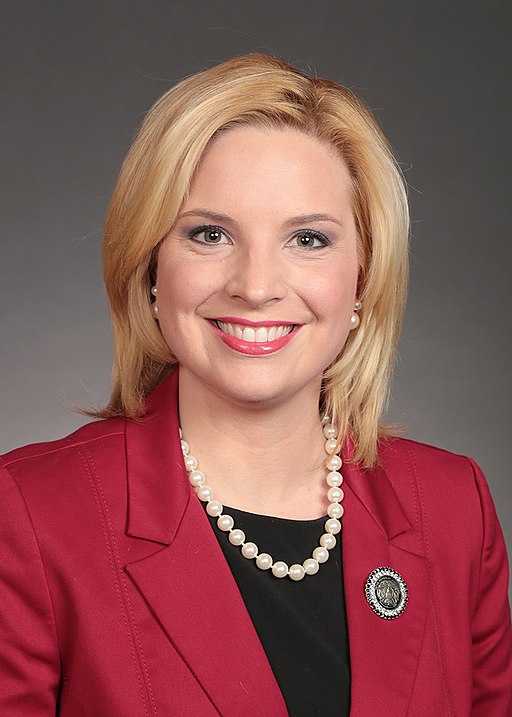 Heading into the election, Hinson had served in the Iowa House of Representatives since 2016. She was endorsed by President Donald Trump (R) and Governor Kim Reynolds (R).

This is one of four districts so far where the New York Times, CNN, ABC, NBC, and FOX News have each called as a Democratic to Republican flip. The other three districts (Minnesota’s 7th, Oklahoma’s 5th, and New Mexico’s 2nd) also went to President Trump in 2016. The five outlets have called two districts as Republican to Democratic flips, both North Carolina districts that were redrawn last year.