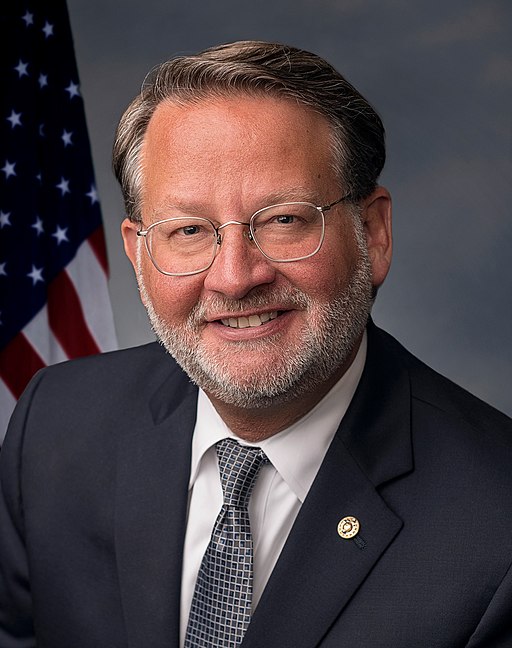 Peters was first elected in 2014, defeating his Republican opponent 55% to 41%. This was the second time James ran for U.S. Senate in Michigan. He challenged incumbent Debbie Stabenow (D) in Michigan’s Senate election in 2018 and lost 46% to 52%.

Michigan was one of two Senate seats Democrats were defending in states Trump won in 2016, along with Alabama. Leading up to the 2020 elections, Republicans had a 53-47 majority in the Senate. Thirty-five of 100 U.S. Senate seats were up for election this year. Of the 35 seats up, 23 were held by Republicans and 12 by Democrats, giving Republicans greater partisan risk. Democrats needed to win a net four seats to win an outright majority in the chamber.