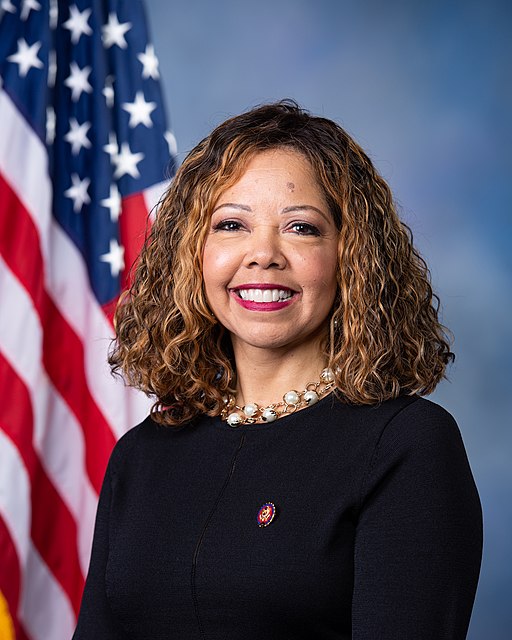 The election was one of 56 rematch U.S. House elections where the same two candidates who ran in 2018 were on the ballot again. McBath was first elected in 2018 after defeating then-incumbent Handel 50.5% to 49.5%.