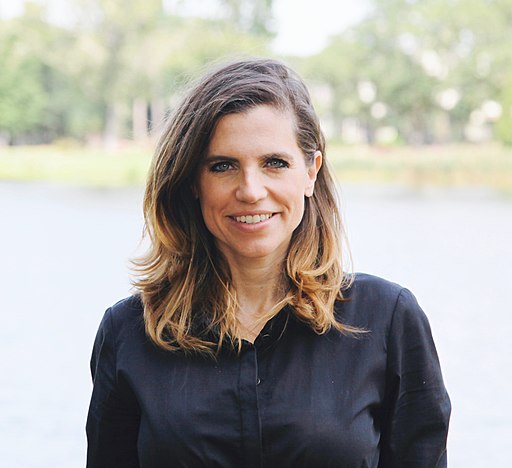 Mace worked in public relations, in marketing, and as a coalitions director on Donald Trump’s 2016 campaign. She has served in the South Carolina House of Representatives since 2018. Trump endorsed Mace.

This seat was one of 30 that Democrats were defending in districts Trump carried in 2016. He defeated Hillary Clinton (D) 54% to 40% in South Carolina’s 1st Congressional District.