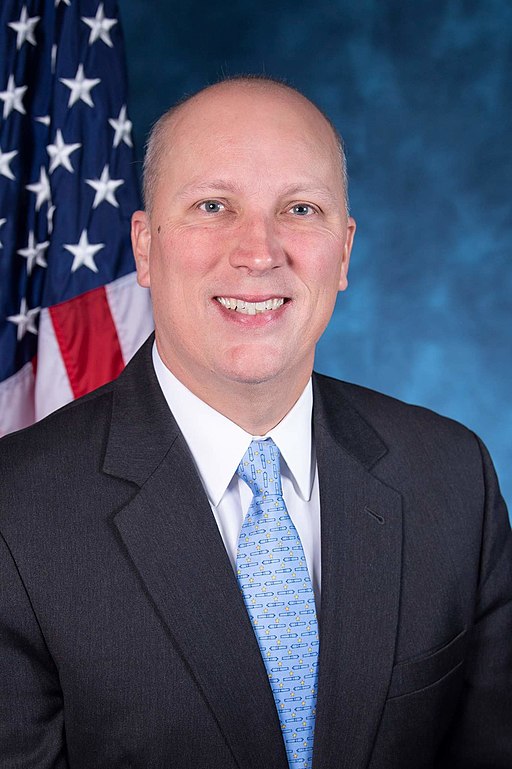 The Democratic Congressional Campaign Committee placed the district on its list of targets, while the National Republican Congressional Committee did not include Roy in its program for defending vulnerable incumbents. Gov. Greg Abbott (R) endorsed Roy and former President Barack Obama (D) endorsed Davis.