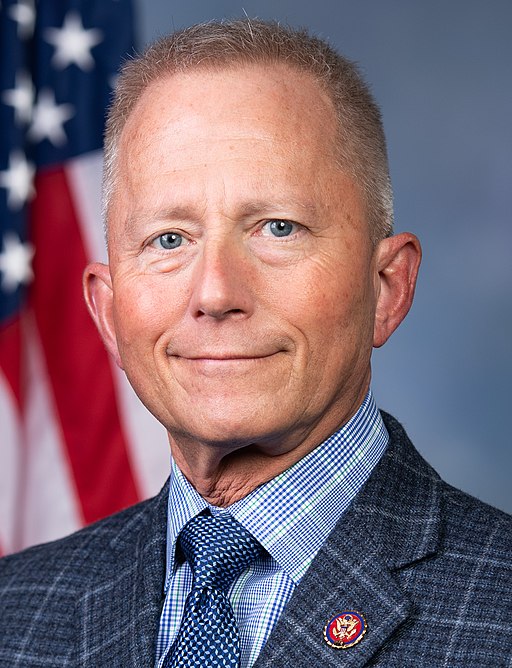 In December 2019, Van Drew switched his party affiliation from Democratic to Republican. The day before, he was one of two House Democrats to vote against both articles of impeachment against President Donald Trump (R).