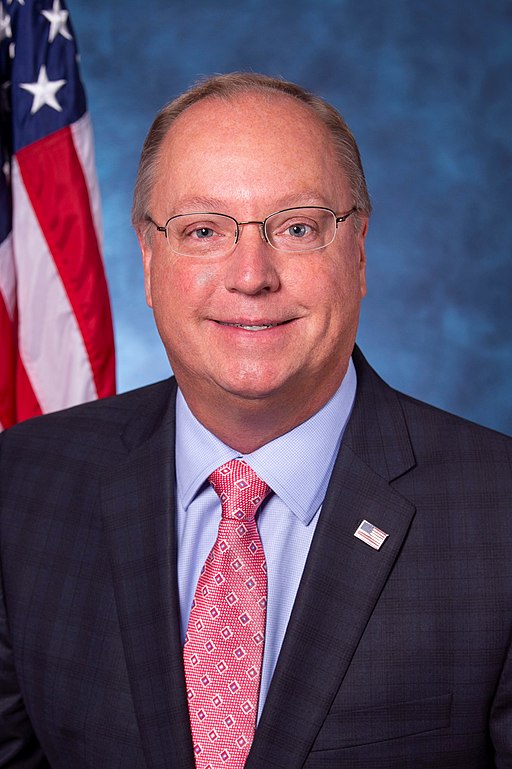 The election was one of 56 U.S. House rematches taking place this year. In 2018, this seat was left open as incumbent Tim Walz (D) ran for governor. Hagedorn defeated Feehan 50.1% to 49.7% to become one of three Republicans who flipped a seat from Democrats that year. Preliminary returns indicate that Hagedorn expanded his margin over Feehan in 2020, winning 48.6% to 45.5%.