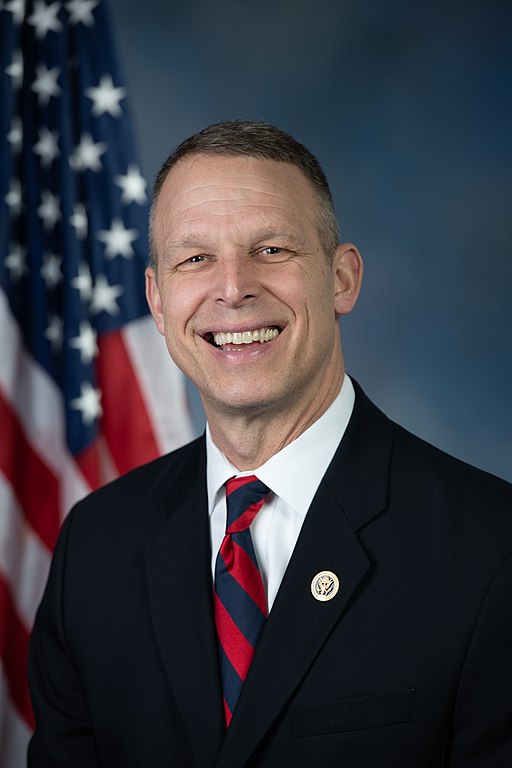 Perry was first elected to represent Pennsylvania’s 4th Congressional District in 2012. Following court-ordered redistricting in 2018, he was elected to the 10th District. In 2018, Perry defeated George Scott (D) 51.3% to 48.7%.

Heading into the election, Democrats had a 232-197 majority in the House.