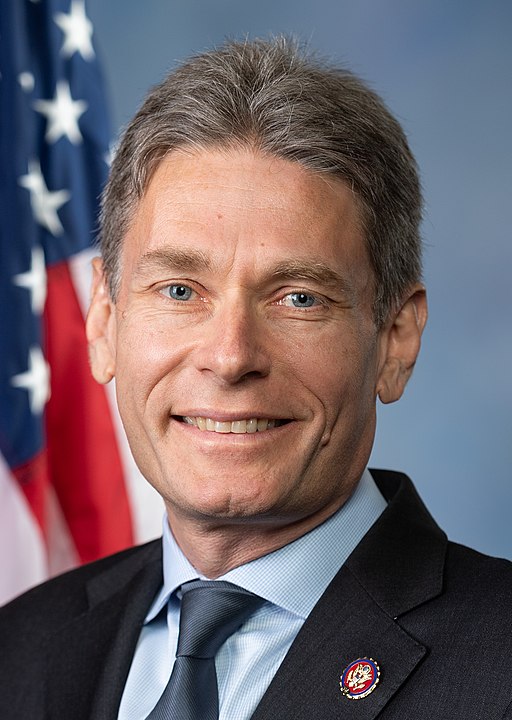 Malinowski was first elected in 2018, when he defeated incumbent Leonard Lance (R) 52% to 47%, becoming the first Democrat to win election in the district since 1978. Preliminary returns suggest Malinowski expanded on his 2018 margin this year, winning 54% of the vote to Kean’s 46%.