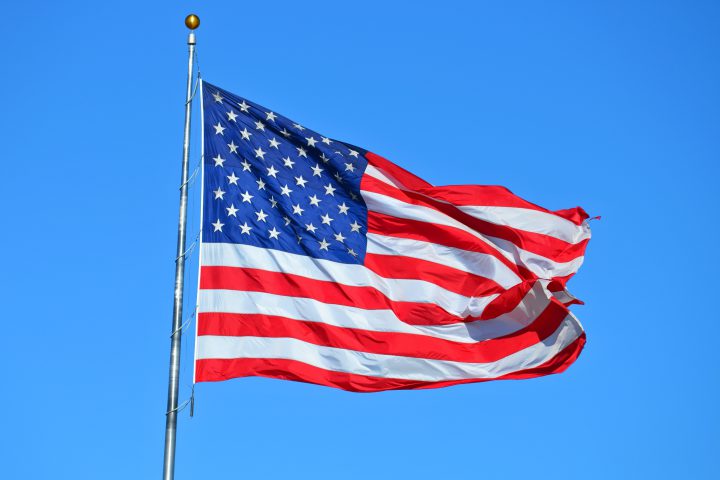 We have split the Pivot Counties into two categories based on the unofficial results:

Preliminary analysis shows the following breakdown for the 206 Pivot Counties:

Biden has been winning the 20 Carousel Pivot Counties with an average margin of victory of 3.1 percentage points. Compared to Obama’s results in 2012, the last time a Democrat won in these counties, Biden’s margin of victory represents a decrease in 18 and an increase in two.

The five counties with the largest change in margin of victory for Democrats and Republicans since 2016 are in the tables below.