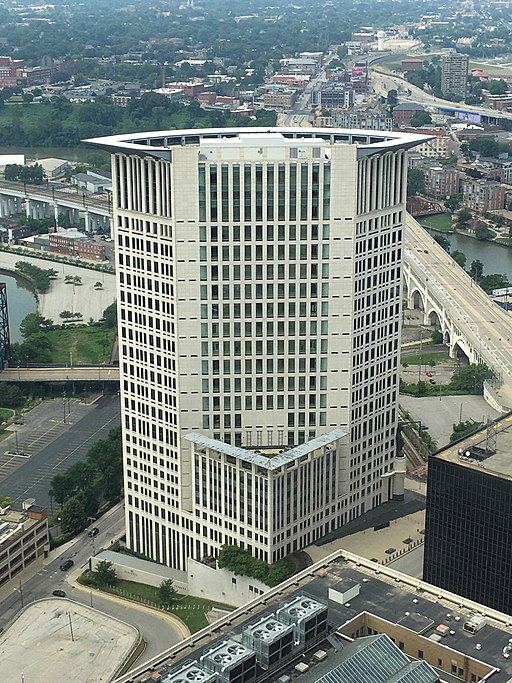 After Knepp receives his federal judicial commission and takes his judicial oath, the 11-member court will have four Republican-appointed judges, six Democrat-appointed judges, and one vacancy. Knepp will join one other judge appointed by President Trump.