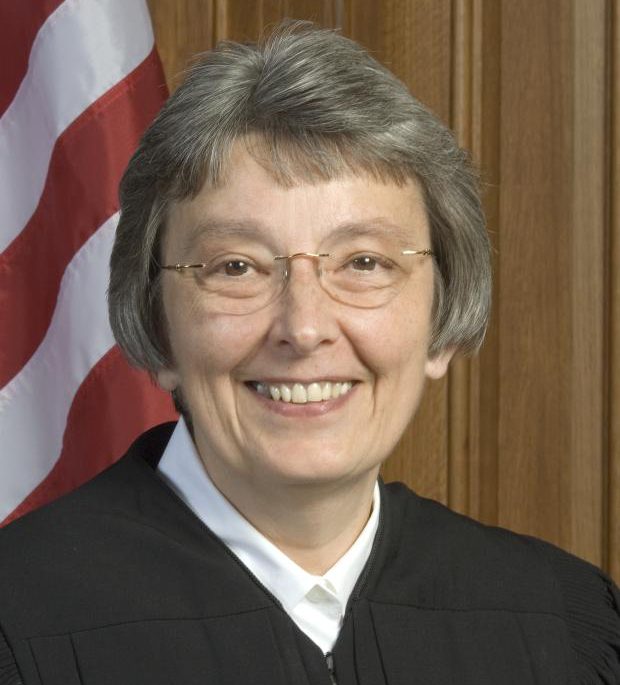 Massachusetts Supreme Judicial Court Justice Barbara Lenk retired on Dec. 1, one day before she reached the mandatory retirement age of 70.

Governor Deval Patrick (D) appointed Lenk in April 2011, and she was the first openly gay justice on the court. Before her appointment, Lenk was a judge on the Massachusetts Appeals Court and Massachusetts Superior Courts. Lenk received a B.A. from Fordham University in 1972, a Ph.D. in political philosophy from Yale University in 1978, and a J.D. from Harvard Law School in 1979.

Under Massachusetts law, state supreme court justices are appointed by the governor and approved by the Massachusetts Governor’s Council. Justices hold tenured appointments until they reach 70 years old, the mandatory retirement age.

Governor Charlie Baker (R) appointed Massachusetts Appeals Court Judge Dalila Wendlandt to the state supreme court on Nov. 3. The Governor’s Council confirmed her appointment on Nov. 25, with a swear in date of Dec. 4.

Baker has appointed all current members of the Massachusetts Supreme Judicial Court.

In 2020, there have been 22 supreme court vacancies in 16 of the 29 states where replacement justices are appointed instead of elected. One vacancy occurred when a chief justice died, while retirements caused 21.