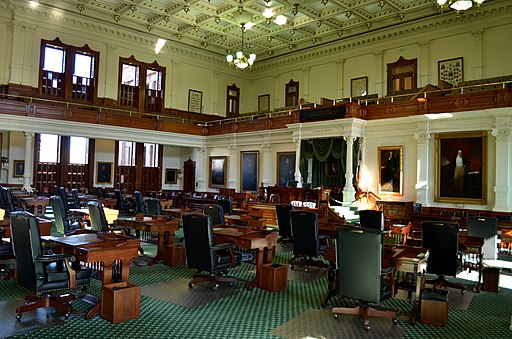 A special general election runoff is being held on December 19 for District 30 of the Texas State Senate. Shelley Luther (R) and Drew Springer (R) advanced to the general runoff. The winner will serve until January 2023.

The seat became vacant after the resignation of Pat Fallon (R), who was selected by local Republican Party county and precinct chairs to replace incumbent John Ratcliffe on the general election ballot for Texas’ 4th Congressional District after Ratcliffe withdrew from the race following his confirmation as director of national intelligence. Fallon submitted his letter of resignation on August 22, with an effective date of resignation on January 4.