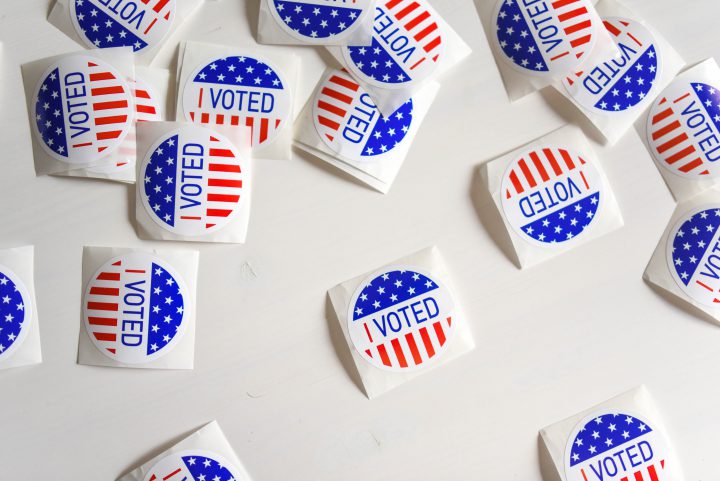 Ballotpedia covered all federal and state races on November 3, 2020, as well as local elections in America’s 100 largest cities by population. Of the 9,671 seats on the November ballot, 2,900 seats (30%) were uncontested. A race was considered uncontested if the number of candidates who filed for election was less than or equal to the number of seats on the ballot.

Other highlights from this analysis include: