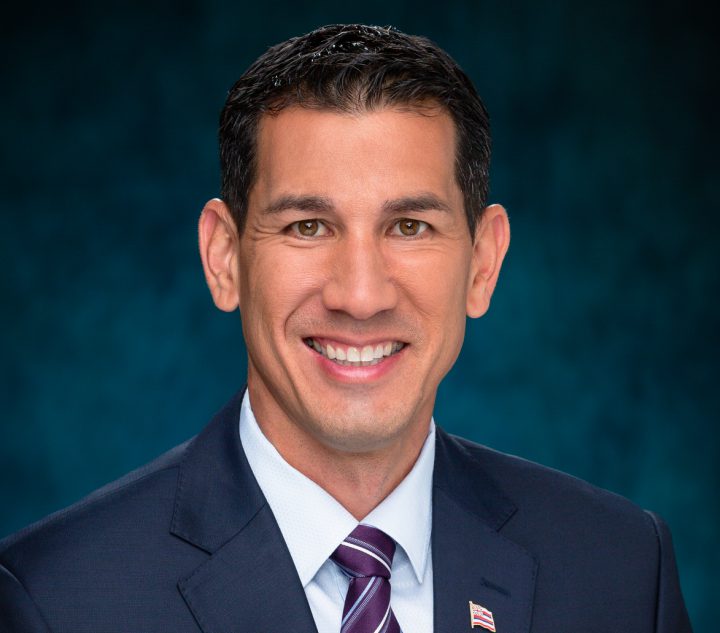 According to Hawaii law, the governor appoints a replacement within 60 days when a vacancy occurs in the state Senate. The political party that last held the vacant seat has 30 days to provide the governor with a list of three prospective candidates. The party to submit a list of prospective candidates. According to a report in Big Island Video News, “The selection body will meet electronically on Wednesday, December 23, at 6:00 p.m. to identify three names to forward on to the Governor.”