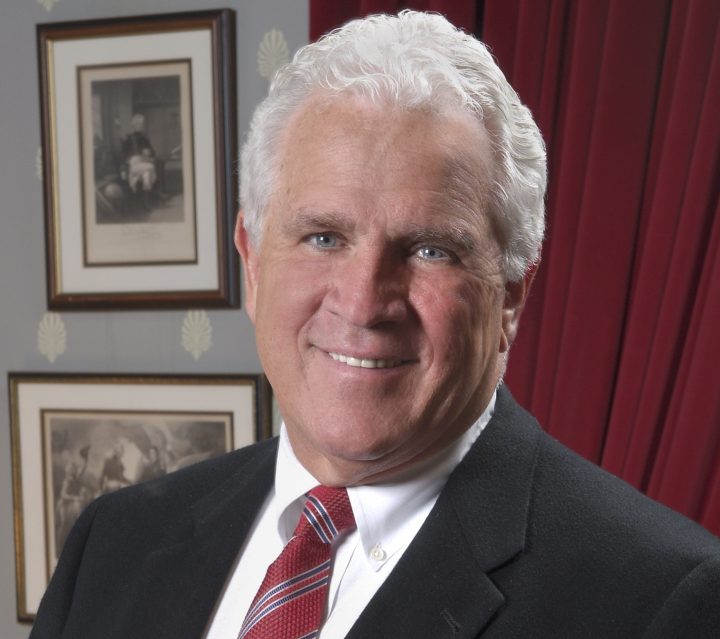 Maryland State Senator Thomas Miller Jr. (D) resigned on Dec. 23 due to health reasons. He had announced in Jan. 2019 that he had been diagnosed with cancer.

Miller had represented District 27 since 1975. He served as Senate president for 33 years—from 1987 to 2020—the longest anyone has served as Maryland Senate president, according to The Washington Post. Prior to joining the state Senate, Miller served in the Maryland House of Delegates from 1971 to 1975.