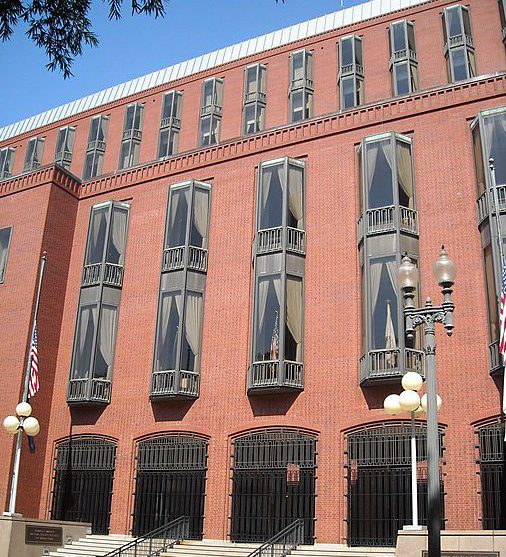 On December 19, 2020, the U.S. Senate confirmed Thompson Michael Dietz to the United States Court of Federal Claims by a vote of 51–36. He was nominated to the court by President Donald Trump (R) on July 2, 2020, and will join the court upon receiving his judicial commission and taking his judicial oath. Dietz was nominated to replace Judge Victor J. Wolski, who assumed senior status on July 13, 2018.

The United States Court of Federal Claims is an Article I tribunal, a federal court organized under Article I of the U.S. Constitution.

After Dietz receives his judicial commission, the 16-member Court of Federal Claims will have: