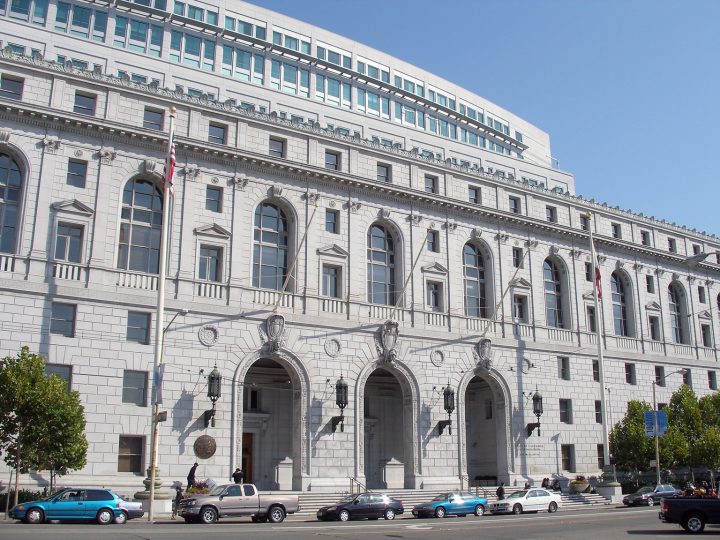 On December 28, 2020, the California Supreme Court, in a unanimous decision, ruled that Proposition 57’s provision to increase parole opportunities for those convicted of nonviolent offenses applies to sex offenders. California Proposition 57 was approved at the election on November 8, 2016, receiving 64.5% of the vote.

Proposition 57 required the California Department of Corrections and Rehabilitation (DCR) to enact a parole review program in which felons convicted of nonviolent crimes could be released on parole upon the completion of the sentence for his or her offense with the longest imprisonment term. The CDCR adopted a regulation that excluded persons convicted of sexual offenses from the definition of nonviolent offender.

The Alliance for Constitutional Sex Offense Laws (ACSOL) sued the department, arguing that the CDCR’s categorical exclusion of people convicted of sexual offenses was not consistent with Proposition 57. Gov. Jerry Brown (D), a sponsor of Proposition 57, argued that the ballot initiative did not grant earlier parole hearings to sex offenders.

Amending Proposition 57, which is coded in the California Constitution, would require a ballot measure. For the state Legislature to propose an amendment, a two-thirds vote is required in each legislative chamber. For a citizen-initiated constitutional amendment, 997,139 signatures would be required. Constitutional amendments, whether proposed by the legislature or ballot initiative, require voter approval to be enacted.