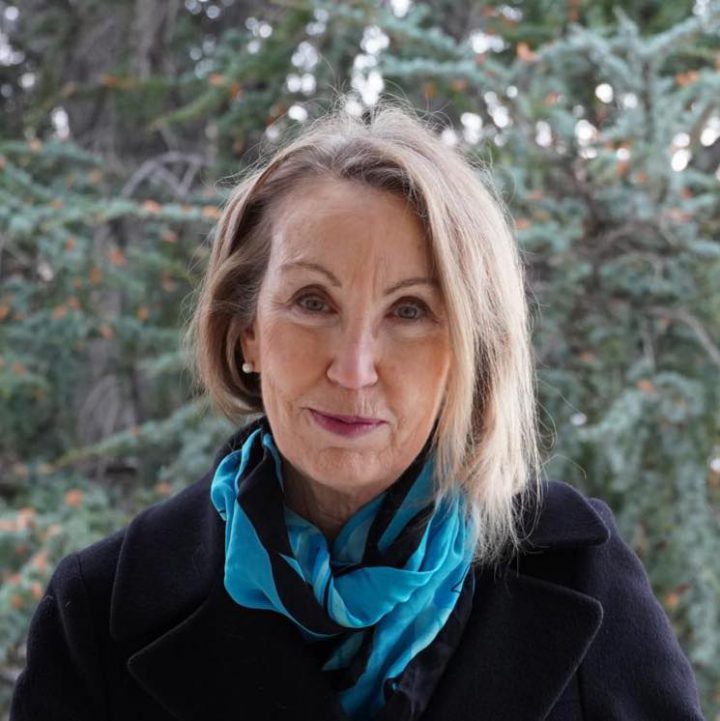 On Jan. 16, the Weber County Democrats recommended Rosemary Lesser (D) to the Utah House of Representatives to represent District 10. LaWanna Shurtliff (D) formerly held the seat until her death on Dec. 30, 2020. Gov. Spencer Cox (R) approved the nomination, and Lesser was sworn in on Jan. 19. She will complete Shurtliff’s term, which was set to run from Jan. 1, 2021, to Dec. 31, 2022.

Prior to her appointment, Lesser has served as a laborist with Ogden Clinic since 2015. She has also worked as an OB hospitalist and an obstetrician/gynecologist, both as a civilian and in the U.S. Air Force. Lesser earned a B.S. from the University of Notre Dame and an M.D. from the Uniformed Services University of the Health Sciences.

According to Utah law, the governor is responsible for selecting a replacement. A liaison for the political party that last held the seat must recommend a successor to the governor and the vacancy must be filled immediately. The person who is selected to the vacant seat serves for the remainder of the unfilled term.