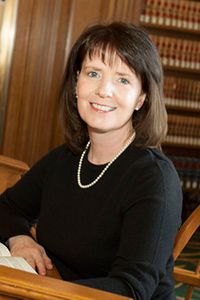 The director is a cabinet-level executive position in the Ohio state government and the chief officer of the Department of Insurance. The director is responsible for ensuring the laws and regulations related to insurance are enforced across the state.

Prior to her appointment, French served on the Ohio Supreme Court from 2013 to 2021. She was first appointed to the court by Gov. John Kasich (R). She ran for re-election to the seat and was defeated in the general election on Nov. 3 by Jennifer L. Brunner (D).