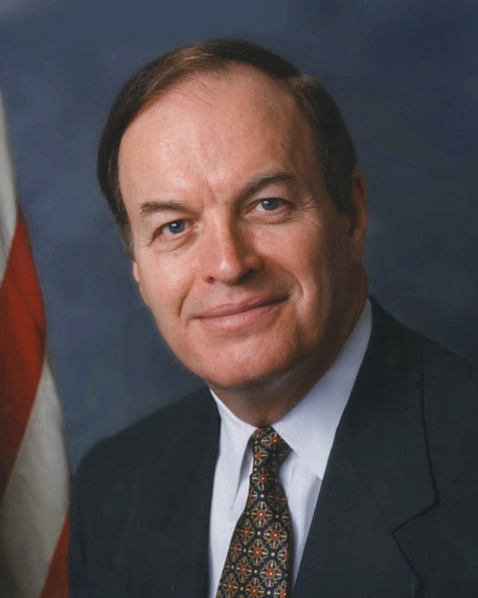 Sen. Richard Shelby (R-Ala.) announced on February 8, 2021, that he will not seek re-election in 2022. Shelby was first elected to the Senate in 1986. He switched his party affiliation from Democrat to Republican in 1994.

Thirty-four seats will be up for election next year. Republicans currently hold 20 of those seats and Democrats hold 14.