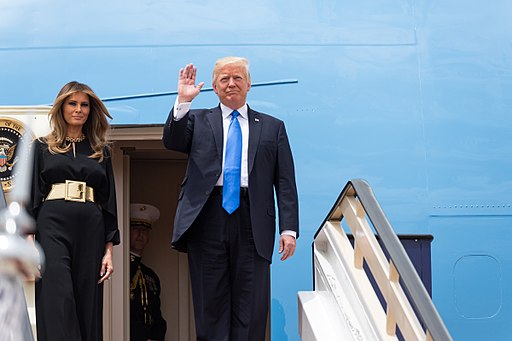 The U.S. Constitution, in Article II, Section 2, grants the president the power of executive clemency. Executive clemency includes the power to pardon, in which the president overturns a federal conviction and restores “an individual to the state of innocence that existed before the conviction.” From 2017-2021, Donald Trump (R) issued 143 pardons and 94 commutations. That averages out to about 36 pardons per year and 24 commutations per year.