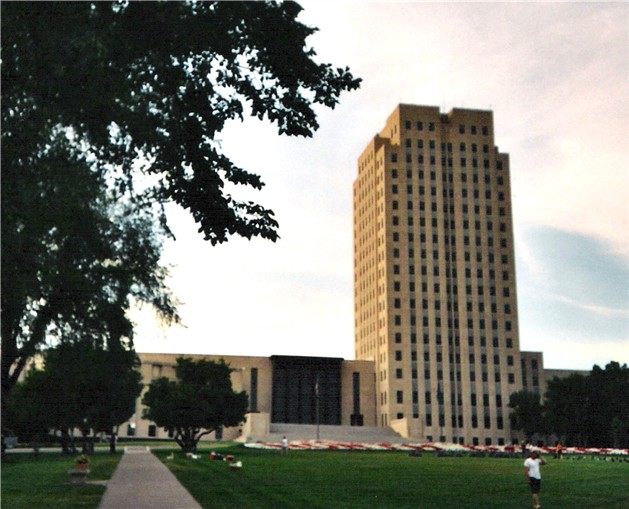 The North Dakota House of Representatives expelled Rep. Luke Simons (R) on March 4 by a vote of 69-25. The resolution to expel Simons stated that he had “exhibited a history of hostile, threatening, and inappropriate behavior, most frequently toward women.” The Bismarck Tribune reported that this is the first time in the state’s history that a lawmaker has been expelled.

Majority Leader Chet Pollert (R) said, “There is only one way to make this behavior stop and that is to expel Rep. Simons from this House.”

Simons was first elected to represent District 36 in 2016, and he had recently been re-elected to a second term in 2020.

Vacancies in the North Dakota House are filled by the district committee of the political party that holds the seat. A replacement must be named within 21 days of the vacancy. Because there are more than 828 days left in Simons’ term, the appointed person will serve until the next general election or special election called by the governor. Qualified electors in a district where a vacancy exists can petition for a special election to be called by the governor to fill the remaining term.