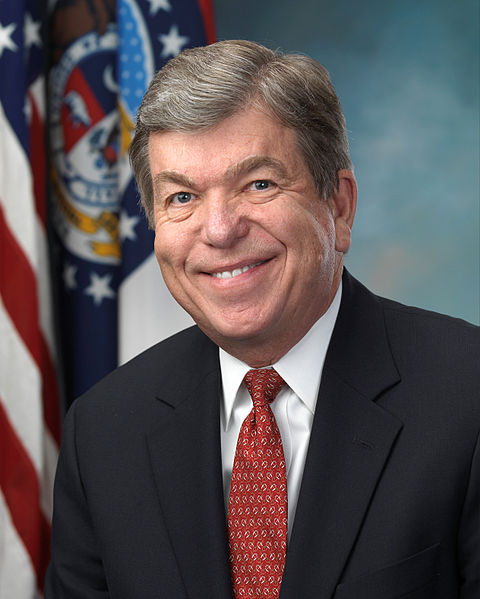 Sen. Roy Blunt (R-Mo.) announced on March 8 that he would not run for re-election in 2022. First elected to the Senate in 2010, Blunt is the top Republican on the Committee on Rules and Administration and one of 20 members of Congress to sit on the Select Committee on Intelligence. He was last elected in 2016, defeating challenger Jason Kander (D), 49% to 46%.

Thirty-four U.S. Senate seats will be up for election next year. Republicans currently hold 20 of those seats, and Democrats hold 14.