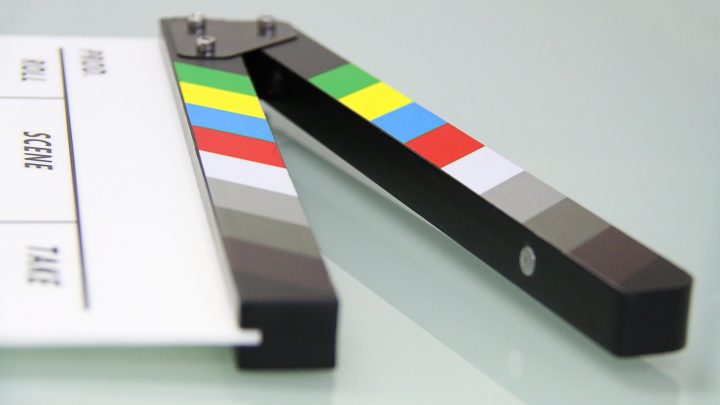 In February, before this year’s Super Bowl, we shared a list of political figures who had played in the big game. With the GRAMMY Awards presentation this weekend and the announcement of this year’s Oscar nominees on Monday, I thought we’d look at some candidates and officeholders who were also actors and musicians.

We sent our staff hunting the web to see what they could dig up.

These lists aren’t exhaustive. We focused mainly on recent officeholders and candidates whom we have covered on Ballotpedia, though there are a few additional names on the list. We reviewed a variety of sources in putting these lists together, including Backstage, Business Insider, Billboard, Rolling Stone, and IMDb.

From Fred Thompson and Cynthia Nixon to Sonny Bono and Clay Aiken, it’s a star-studded report.

Actors who ran for office but were not elected:

Musicians who ran for office but were not elected:

Richard “Kinky” Friedman was a Democratic candidate for Texas Agriculture Commissioner in the 2014 elections. He previously ran for governor in 2006 as an independent.