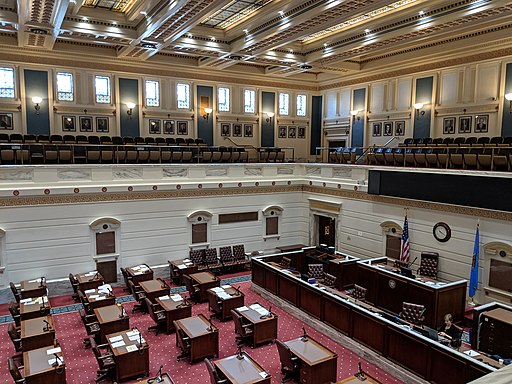 A special election is being held on April 6 for District 22 of the Oklahoma State Senate. Molly Ooten (D) and Jake Merrick (R) are running in the general election.

The seat became vacant after Stephanie Bice (R) was elected to represent Oklahoma’s 5th Congressional District on Nov. 3, 2020. Bice had represented the district since 2015. She won re-election in 2018 with 68.3% of the vote.

Heading into the special election, Republicans have a 38-9 majority in the Oklahoma Senate with one vacancy. Oklahoma has a Republican state government trifecta. A trifecta exists when one political party simultaneously holds the governor’s office and majorities in both state legislative chambers.