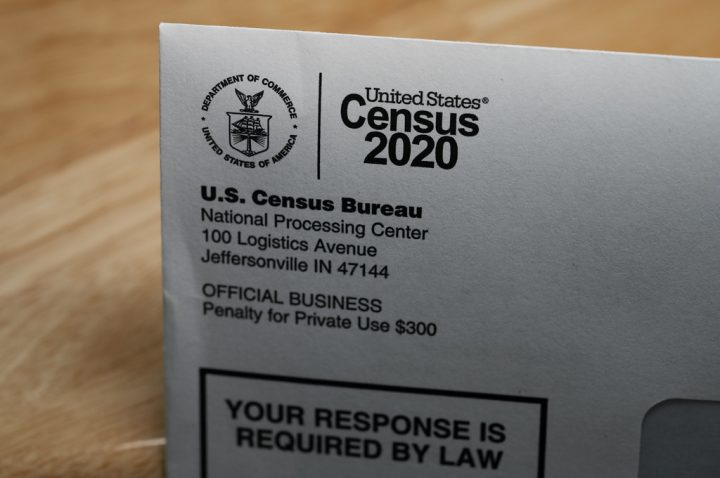 The U.S. Census Bureau announced in February that it would deliver the detailed datasets needed for redistricting to the states by Sep. 30, 2021, after the original April 1, 2021, deadline. Some states’ own redistricting deadlines predate the Census Bureau’s projected data delivery date, prompting states to consider postponements or alternative data sources.

• Statutory deadlines are set by state legislatures. They are subject to change at the legislature’s discretion.