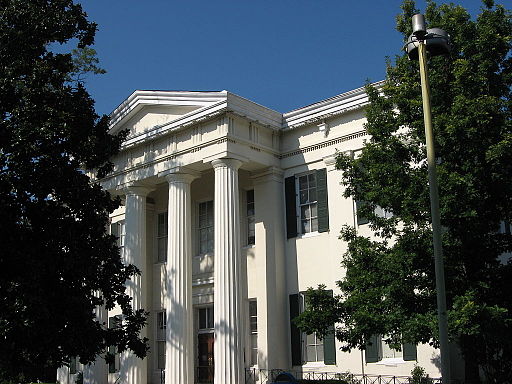 The city of Jackson, Miss., will hold a partisan general election for mayor and city council on June 8. The primary was held on April 6, and the filing deadline was February 6. If no candidate received at least 50% of the vote in the primary, a primary runoff was held on April 27 between the top two candidates.

Incumbent Chokwe Antar Lumumba (D), Jason Wells (R), Shafeqah Lodree (ind.), Charlotte Reeves (ind.), and Les Tannehill (ind.) are running the general election for mayor of Jackson. Lumumba was elected the 53rd mayor of Jackson in 2017. Lumumba won the Democratic primary on April 6 with 69% of the vote. Wells won the Republican primary with 74% of the vote.

The city of Jackson had a population of 160,628 in 2019, according to the United States Census Bureau. Ballotpedia is covering municipal elections in 22 counties and 71 cities, including 43 mayoral elections, in 2021.