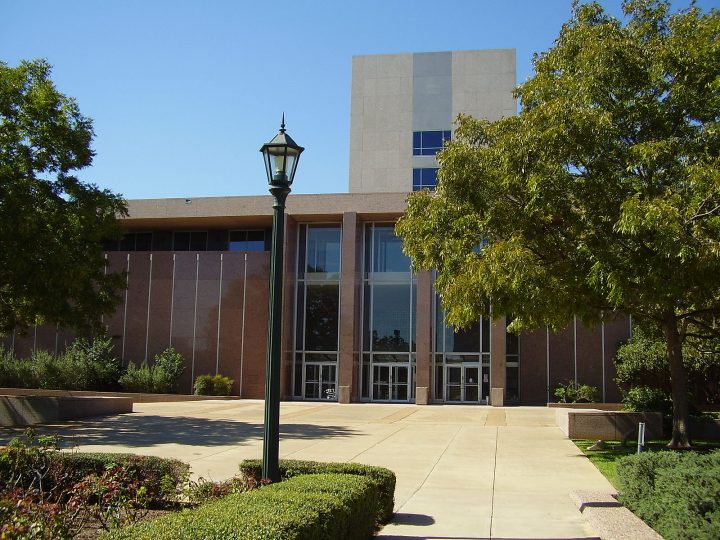 Texas Supreme Court Justice Eva Guzman resigned on June 11, 2021. Guzman’s replacement will be Gov. Greg Abbott’s (R) fifth nominee to the nine-member supreme court. At the time of Guzman’s resignation, all nine judges on the court identified with the Republican party.

Guzman was appointed to the court by Gov. Rick Perry (R) in 2009. She was elected to a full term in 2010, becoming the first Latina woman elected to statewide office in Texas. Guzman was re-elected in 2016, defeating Democrat Savannah Robinson, 56% to 39%.

The Texas Supreme Court is the state’s court of last resort for civil matters and has nine judgeships. Under Texas law, in the event of a midterm vacancy, the governor appoints a replacement. The appointment is subject to confirmation from the Texas State Senate. Once confirmed, the judge will serve until the next general election, at which point they must run in a partisan election to remain on the bench for the rest of the unexpired term.

In 2021, there have been 13 supreme court vacancies in 11 of the 29 states where replacement justices are appointed instead of elected.