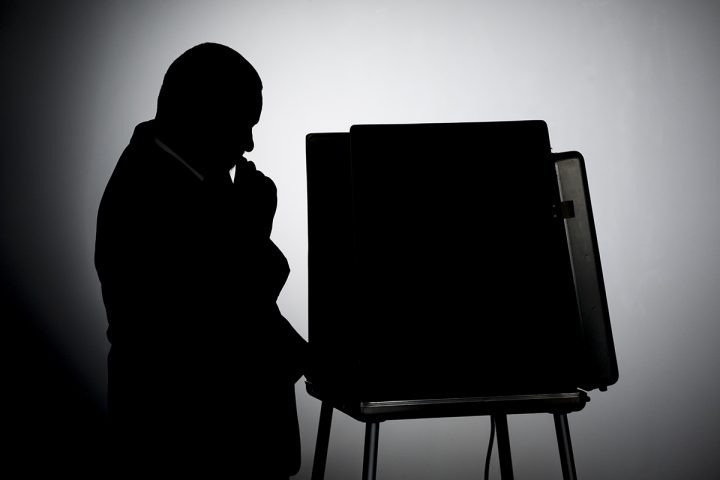 There will be no primary elections for the mayoral race. Instead, all candidates will appear on the same general election ballot regardless of their partisan affiliations. The general election is scheduled for Nov. 2.

Nina Baker is an intern at Ballotpedia. Contact us at editor@ballotpedia.org.