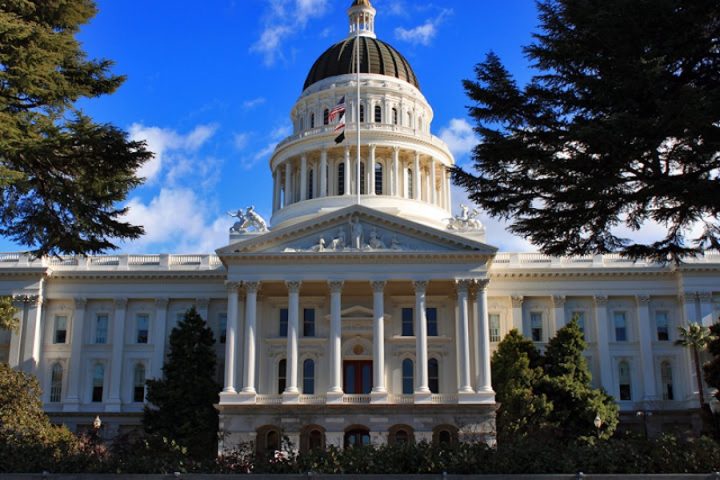 A special election primary is being held on June 29 for District 18 of the California State Assembly. Victor Aguilar (D), James Aguilar (D), Mia Bonta (D), Eugene Canson (D), Janani Ramachandran (D), Malia Vella (D), Stephen Slauson (R), and Joel Britton (I) are on the primary ballot. Nelsy Batista (D) filed as a write-in candidate for the primary. If a candidate receives more than 50% of the vote in the primary, he or she will win the election outright. If no candidate receives a majority of the votes, the top two candidates will advance to a special general election on August 31. The winner will serve until December 2022.

The seat became vacant after Rob Bonta (D) was appointed attorney general of California. Bonta was confirmed by the state legislature on April 22. He had represented District 18 since 2012.

Heading into the special election, Democrats have a 59-19 majority in the California Assembly with one independent member and one vacancy. California has a Democratic state government trifecta. A trifecta exists when one political party simultaneously holds the governor’s office and majorities in both state legislative chambers.