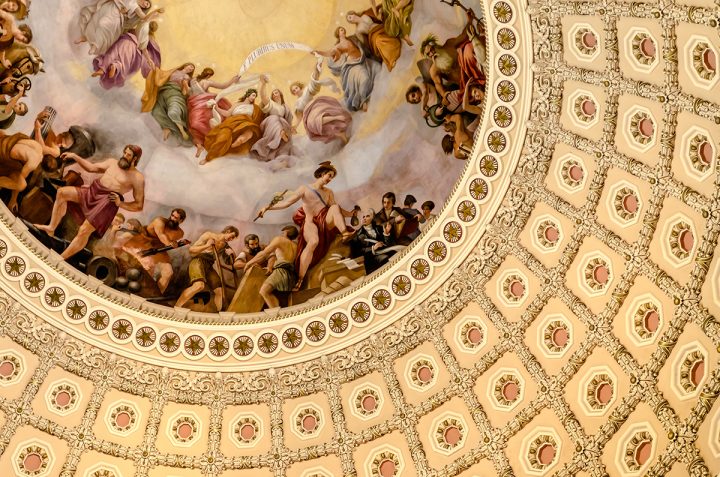 Reps. Val Demings (D) and Vicky Hartzler (R) were the most recent congressional members to announce they would not seek reelection. On June 9, Demings announced that she would challenge Sen. Marco Rubio (R) for one of Florida’s U.S. Senate seats rather than seek reelection in Florida’s 10th Congressional District. Hartzler, who represents Missouri’s 4th Congressional District, announced on June 10 that she is running for U.S. Senate to replace retiring Sen. Roy Blunt (R).