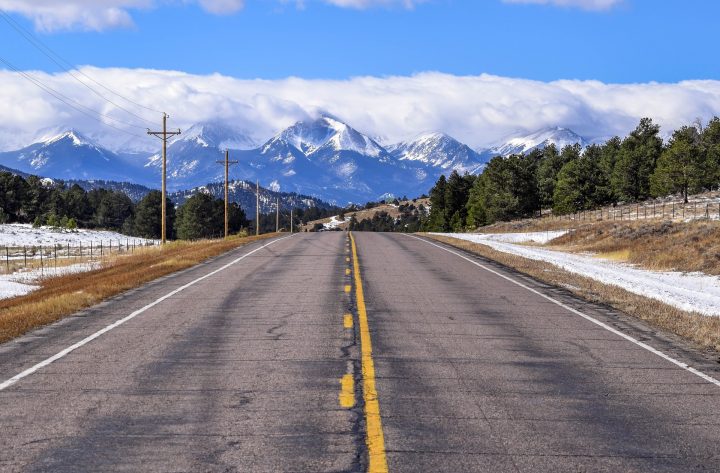 A recall election seeking to remove three members of the Buckhorn Valley Metropolitan District No. 2 board in Colorado is being held on June 29. Members John V. Hill, Anna Maria Ray, and David Garton Jr. are on the ballot.

When listing their reasons, recall supporters said that the district was in payment default for bond debt and that the board “contracted with its own developer-management entity which has failed to satisfactorily maintain the non-potable water system for irrigation.” They also said there were numerous conflicts of interest.

In response to the recall effort, Hill said the Great Recession hit the development hard. He said that the district was in default for bond debt because the development was only half-built. Because of that, property tax revenue to pay off the bond was only half of what it was meant to be and could not cover the bond payments.

Recall supporters had until Feb. 25 to collect 300 signatures in the district to get the recall on the ballot. They collected 378 signatures.

At the time the recall effort started, the board had four members—Hill, Ray, Garton, and Scott Green—and one vacant seat. Green resigned from the board in February 2021. The remaining board members appointed Erin Gallimore and Nicholas Viau—both members of the recall committee—to the vacant seats.