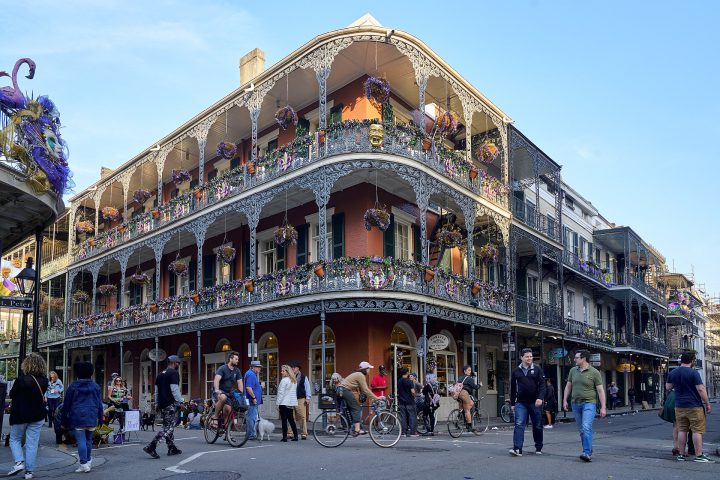 A total of 71 candidates filed to run for these 13 seats. The races for civil district court clerk and coroner were both canceled when the incumbents were the only candidates to file. Both were automatically re-elected to their positions.

The mayoral race attracted 14 candidates, including incumbent Mayor LaToya Cantrell (D). She was first elected to the position in the general election on Nov. 18, 2017. In her bid for re-election, Cantrell is running against four Democrats, one Republican, four independents, and four candidates who indicated they had no party preference in the primary election.