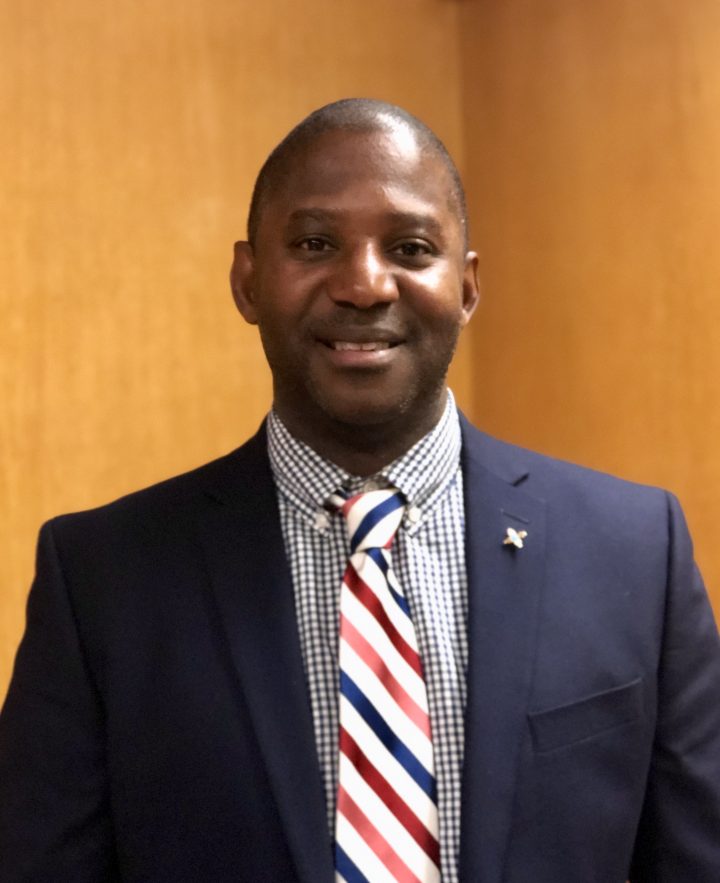 “I’d like to thank Secretary Stewart for his steady leadership and guidance during these past two years. I’m among the many who will miss him. I’d also like to thank my colleagues at the Higher Education and Early Childhood Education and Care departments for their warm welcome and expressions of support,” Steinhaus said during a news conference. “I look forward to collaborating with them regularly as we work together to build the nation’s best cradle to career education system. We are united in that commitment.”

The New Mexico secretary of education is an appointed state executive position in the New Mexico state government. The secretary serves as head of the state Public Education Department and is responsible for overseeing New Mexico’s education policy and program development, operational management of the department, and the distribution of educational funding.