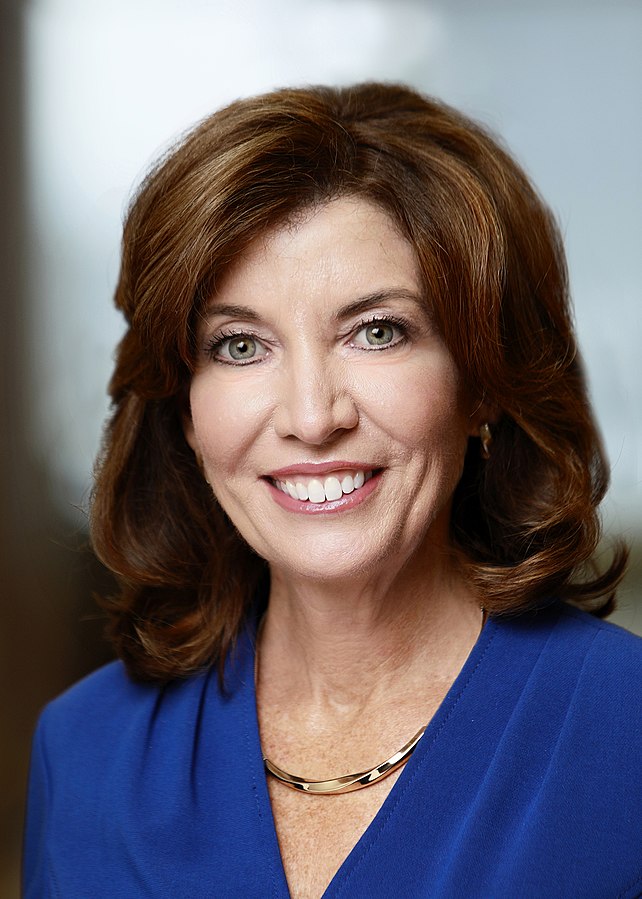 Immediately after Cuomo’s resignation took effect, Lieutenant Governor Kathy Hochul (D) was sworn in as the 57th governor of New York. Hochul is the first female to serve as governor in the state. She will serve the remainder of Cuomo’s term, which ends on Jan. 1, 2023. New York’s next gubernatorial election will take place in November 2022.

The New York State Assembly had initiated impeachment proceedings against Cuomo in March, examining the allegations of sexual misconduct among other accusations of impeachable conduct.

Cuomo has repeatedly denied these allegations. On August 23, in his final public address as governor, he said, “The attorney general’s report was designed to be a political firecracker on an explosive topic and it worked. There was a political and media stampede, but the truth will out in time.”

Since 1776, 218 state governors have resigned before the expiration of their term. Of those, 76% took place because the governor was elected or appointed to another office, 7% took place following allegations of misconduct, and 17% were for various personal reasons, such as illness or policy disputes with the state legislature.