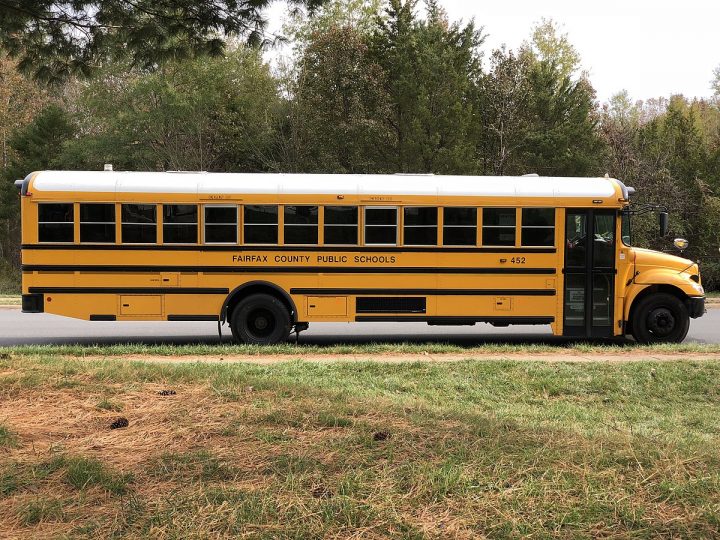 The petition against Tholen, the board’s Dranesville District representative, was initially deemed sufficient on July 23 to go to a court hearing. Tholen’s attorney filed a motion against the court’s decision to deem the petitions sufficient, and the hearing on that motion was held on Aug. 13. Gardiner said he granted the motion to dismiss “upon the Commonwealth’s position that the petition is not based on facts establishing probable cause for removal.”

The recall effort against Tholen and two other members of the board—Springfield District representative Laura Cohen and at-large representative Abrar Omeish—began in October 2020. The effort started in response to the district’s concurrent instruction program, which allowed students to choose between learning fully online or a hybrid option that included both online and in-person instruction. The program was started in response to the COVID-19 pandemic. The petitions against Cohen and Omeish have not yet been submitted to the circuit court.

Recall supporters said that not being in the classroom adversely affected students. A spokeswoman for the school district said the district stood by its concurrent instruction program and that it had been well received.

Virginia requires certain reasons to be met for a recall to move forward, including neglect of duty, misuse of office, incompetence, and conviction of misdemeanors related to drugs or hate crimes. Recall supporters must collect signatures ​​equal in number to 10% of the votes cast in the last election for that office. Tholen’s recall was submitted with more than 5,000 signatures.

Ballotpedia has tracked a total of 89 recall efforts related to the coronavirus or government responses to the pandemic that were started against elected officials in 2020 and 2021.