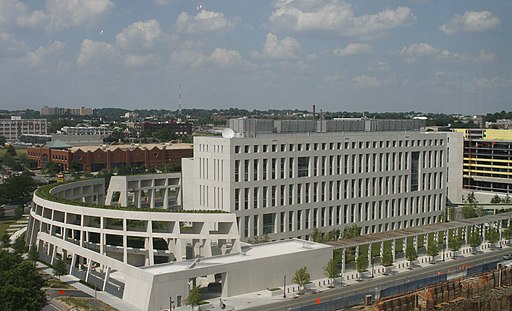 President Joe Biden (D) announced on Sept. 9, 2021, that he was withdrawing David Chipman from consideration for director of the Bureau of Alcohol, Tobacco, Firearms, and Explosives (ATF).

Chipman, a former ATF agent and senior policy advisor at Giffords, had been nominated in April 2021. The Senate Judiciary Committee declined to report on Chipman’s nomination favorably after it held hearings in May.

“We knew this wouldn’t be easy – there’s only been one Senate-confirmed ATF Director in the Bureau’s history – but I have spent my entire career working to combat the scourge of gun violence, and I remain deeply committed to that work,” Biden said. He did not name a new candidate for the position.

This is Biden’s second major nominee to withdraw. Neera Tanden, Biden’s pick for director of the Office of Management and Budget, withdrew in February following bipartisan opposition to her selection. Tanden currently serves in the Biden administration as a senior advisor to the president.