Welcome to the September 13 edition of Bold Justice, Ballotpedia’s newsletter about the Supreme Court of the United States (SCOTUS) and other judicial happenings around the U.S.

When the air is white with the down o’ the thistle, ⁠
And the sky is red with the harvest moon; …

Put another way, it’s September! SCOTUS doesn’t start hearing arguments until next month, but they have certainly been busy!  Let’s gavel in, shall we?

Here’s a quick roundup of the court’s most recent noteworthy announcements since the August 9 edition of Bold Justice:

SCOTUS has accepted three new cases to its merits docket since our August 9 issue. To date, the court has agreed to hear 34 cases for the 2021-2022 term. SCOTUS dismissed two cases after they were accepted. Fourteen cases have yet to be scheduled for arguments.

SCOTUS has scheduled nine cases for nine hours of oral argument since our August 9 issue.

To date, 13 cases accepted to the court’s merits docket have not yet been scheduled for arguments.

Over the history of the U.S. Supreme Court, justices have been appointed from 31 different states. Which of the following has never been a home state of a SCOTUS justice at the time of their appointment?

The following chart tracks the number of vacancies in the United States Courts of Appeals from President Joe Biden‘s (D) inauguration to the date indicated on the chart.

The following map shows the number of vacancies in the United States District Courts as of September 1, 2021.

The first confirmations occurred on June 8, when Julien Neals and Regina Rodriguez were confirmed to their respective courts.

Ketanji Brown Jackson, who was confirmed on June 14, was the first confirmed nominee to receive her judicial commission. Jackson was commissioned on June 17. 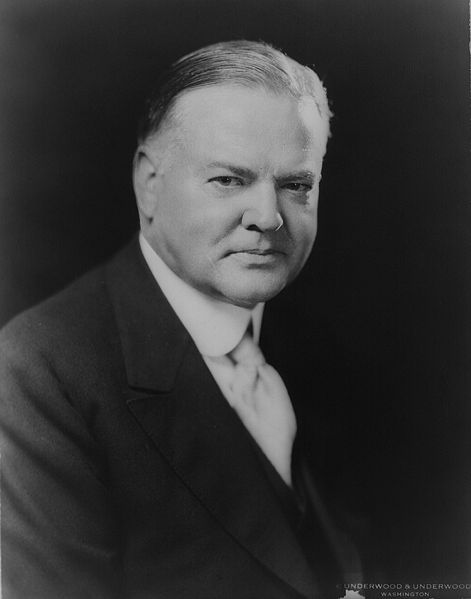 During his time in office, the U.S. Senate confirmed 69 of President Hoover’s judicial nominees. The Senate did not vote on or rejected 11 of Hoover’s nominees.

Among the most notable appointees were three Supreme Court Justices:

We’ll be back on October 4 with a new edition of Bold Justice. Until then, gaveling out!