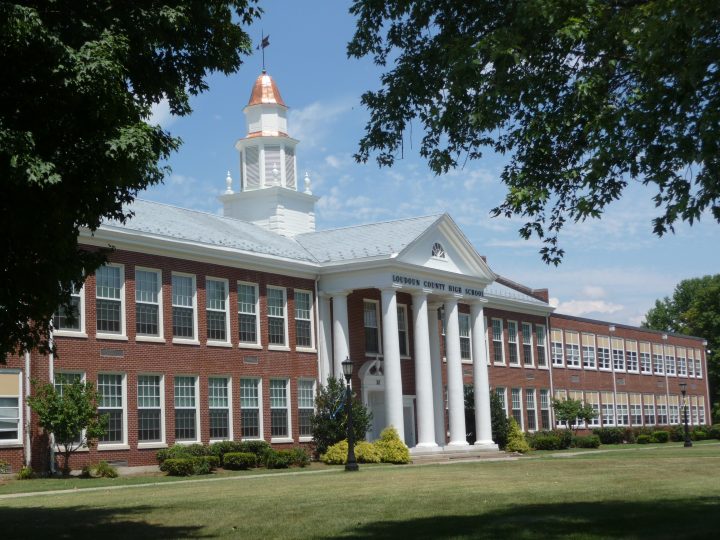 A hearing on a recall petition seeking to remove Beth Barts from her position as the Leesburg District representative on the Loudoun County Public Schools school board in Virginia was delayed after Loudoun County Circuit Court Judge Stephen E. Sincavage recused himself. The hearing, initially scheduled for Sept. 13, was delayed until Sept. 15.

In Virginia, recall efforts are determined in circuit court rather than at the ballot box. Virginia also requires certain reasons to be met for a recall to move forward, including neglect of duty, misuse of office, incompetence, or conviction of misdemeanors related to drugs or hate crimes. Recall supporters must collect signatures ​​equal in number to 10% of the votes cast in the last election for that office. The recall effort against Barts needed 1,176 signatures. Recall supporters announced they collected 1,860. They submitted the petition signatures on Aug. 25.

Recall supporters are also circulating petitions against another six members of the nine-member school board. They said they launched the effort due to school board members’ involvement in a private Facebook group. They said the board members’ involvement in the group was a violation of Virginia’s Freedom of Information Act as well as the school board’s Code of Conduct because the members discussed public matters in a private setting. Recall supporters also alleged that the district was using critical race theory in its employee training and student curriculum, which they opposed.

Interim Superintendent Scott Ziegler said the district uses a culturally responsive framework that “speaks to providing a welcoming, affirming environment and developing cultural competence through culturally responsive instruction, deeper learning, equitable classroom practices and social-emotional needs for a focus on the whole child.” He said the district did not use critical race theory in its staff training or student curriculum.

Barts’ attorney filed a motion to dismiss the petition against her since it was not signed by an attorney. He also asked the circuit court judges to recuse themselves from the case because it involved local officeholders.

Barts was first elected to a four-year term on the board on Nov. 5, 2019. She received 54.8% of the vote and defeated one other candidate. Though school board elections are nonpartisan, Barts is supported by the Loudoun County Democratic Committee.