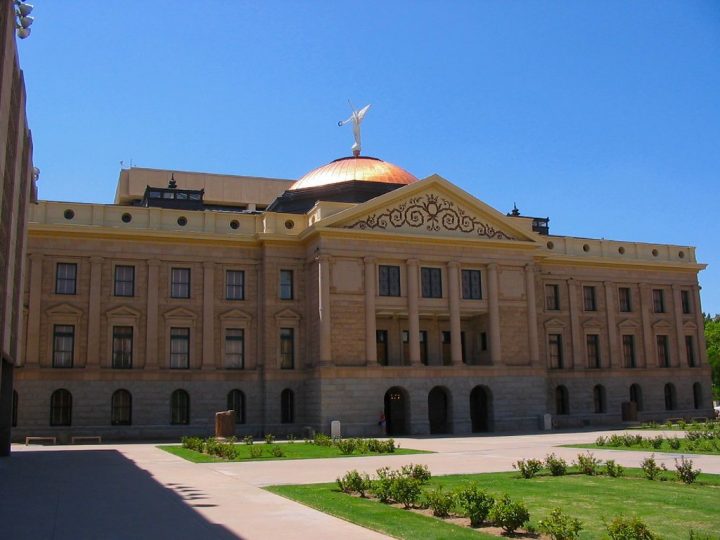 Aaron Lieberman (D) announced on September 20 that he would resign his seat in the Arizona House of Representatives to focus on his 2022 campaign for governor.

Lieberman first won election to the House to represent District 28 in 2018, alongside incumbent Kelli Butler (D).

Ballotpedia has identified three Democratic candidates, five Republican candidates, and two third-party candidates who have declared for the 2022 Arizona gubernatorial election. Incumbent Doug Ducey (R) is not able to run for re-election due to term limits.

Vacancies in the Arizona legislature are filled by appointment by the board of county supervisors. The political party committee is involved in the appointment process only if the legislative district has thirty or more elected precinct committeemen.

The Arizona House of Representatives is the lower chamber of the Arizona State Legislature. Currently, there are 28 Democrats, 30 Republicans, and two vacancies in the House.