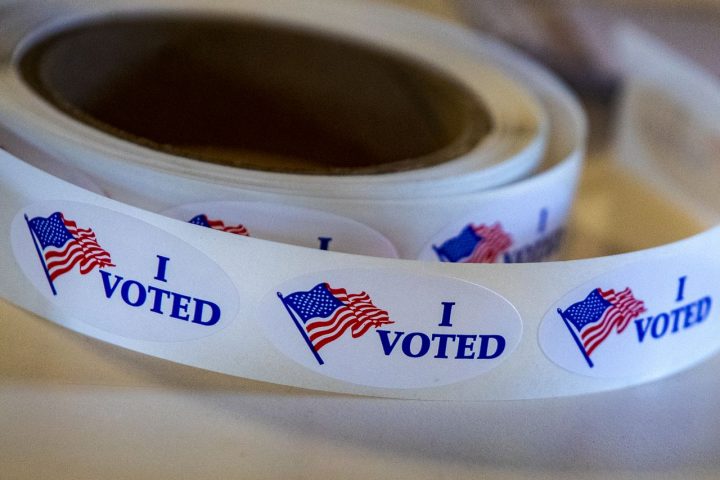 The general election isn’t the only opportunity voters get to influence who becomes president. Before the general election, major and minor party candidates compete in primaries or caucuses to become their party’s nominee on the ballot.

Here is how Clallam County has voted in Republican and Democratic primaries going back to 2008.

President Donald Trump was the only candidate on the ballot in Washington’s Republican primary.

In 2016, Washington Democrats held a caucus on March 26 and Republicans held a primary on May 24. In the Democratic caucus, Bernie Sanders earned 72.7% of the vote, while Hillary Clinton earned 27.1%. One-hundred and one delegates were up for grabs. Seventy-four were allocated to Sanders. Clinton earned 27. In Clallam County, Sanders earned 68.6% of the vote to Clinton’s 31%.

In 2008, the Democratic Party of Washington used a four-step process to determine the delegates it would send to the Democratic National Convention, starting with a statewide caucus open to all voters on Feb. 9. Barack Obama won 67.56% of the vote, while Hillary Clinton won 31.15%. Obama earned 52 delegates to Clinton’s 26. In Clallam, Obama earned 71.8% of the vote, while Clinton earned 25.6%.