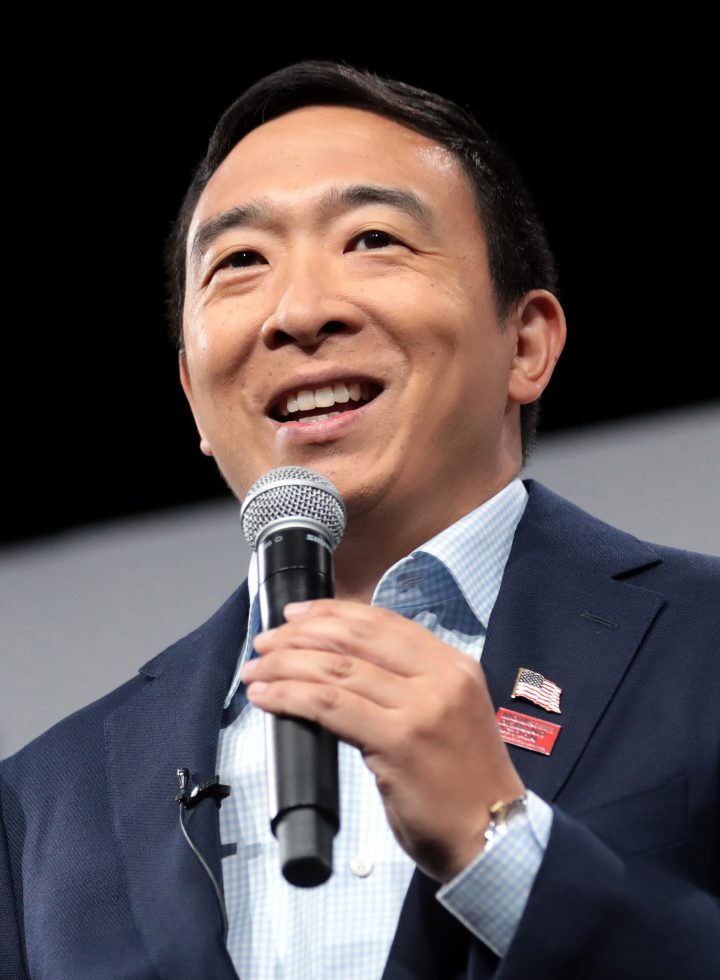 Former candidate for mayor of New York and president of the United States Andrew Yang announced his registration as an independent on Oct. 4, 2021. Yang previously belonged to the Democratic Party since 1995.

Yang ran for mayor of New York in 2021 as a Democrat. He lost during Round 7 of the Democratic Party’s ranked-choice voting primary. Yang also ran as a Democrat in the 2020 race for president of the United States, filing his candidacy on Nov. 6, 2017, and suspending his campaign on Feb. 11, 2020.

Yang announced his party change on Oct. 4 via a blog post on his personal website. Of his decision to change his party affiliation, he said, “My goal is to do as much as I can to advance our society.  There are phenomenal public servants doing great work every day – but our system is stuck.  It is stuck in part because polarization is getting worse than ever.  Many of the people I know are doing all of the good they can – but their impact is constrained.  Now that I’m not a member of one party or another, I feel like I can be even more honest about both the system and the people in it…I believe I can reach people who are outside the system more effectively.  I feel more . . . independent.”