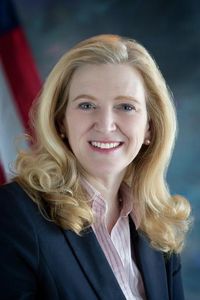 When a vacancy occurs in the Michigan State Legislature, the governor must call for a special election to fill the vacancy, which should be held whenever the next general election is scheduled. If the vacancy happens after the statewide primary election, the leaders of the respective party organizations in the district can submit a list of nominees to be voted on by party leadership. The nominee must be voted on no later than 21 days after the vacancy occurred.

Michigan is one of 25 states to fill state legislative vacancies through special elections.

This is the 20th vacancy in 2021 caused by the death of a serving legislator. So far this year, there have been 109 vacancies in 40 state legislatures. Sixty-seven (67) of those vacancies have been filled.