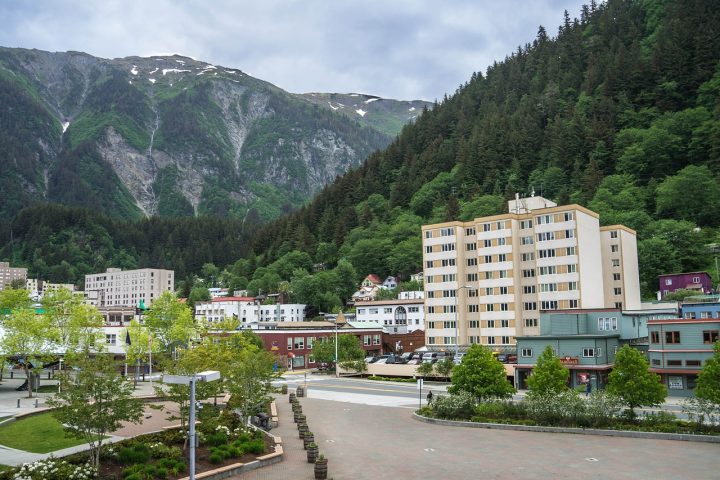 Voters in Juneau approved a measure on October 5 that renewed for five years (until June 30, 2027) the city’s 3% sales tax set to expire on July 1, 2022. The measure continued the existing total sales tax rate of 5%. The measure was put on the ballot through a vote of the Juneau Assembly.

The 3% sales tax revenues will be distributed as follows:

Voters last renewed the 3% temporary tax in Oct. 2016 in a vote of 76% to 24%. At the same election in 2016, voters rejected a measure 66% to 34% that would have made the 3% sales tax permanent. Juneau Budget Analyst Adrien Speegle estimated the tax generates $30 million per year.