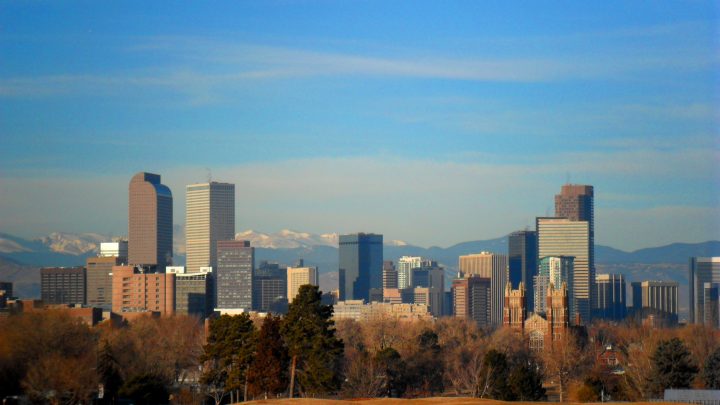 Thirteen ballot measures are on the ballot in Denver on Nov. 2, 2021. The Denver City Council referred eight of the measures to the ballot. The referrals include five bond measures totaling $450 million proposed by Mayor Michael Hancock. Initiative proponents put five measures on the ballot through signature petition drives. Two of the initiatives, Initiated Ordinances 303 and 304 were proposed by Garrett Flicker, chair of the Denver Republican Party.

Summaries of the 13 measures are below:

Referred Question 2A: Authorizes Denver to issue $104.04 million in bonds for repairs, improvements, and additions to the Denver Facilities System, such as at the Denver Botanic Gardens, Denver Museum of Nature and Science, and the Denver Zoo

Referred Question 2B: Authorizes Denver to issue $38.6 million in bonds for repairs, improvements, and additions to the Denver Housing and Sheltering System

Referred Question 2C: Authorizes Denver to issue $63.32 million in bonds for repairs, improvements, and additions (such as a new walkway in downtown Denver) to the Denver Transportation and Mobility System

Referred Question 2D: Authorizes $54.07 million in bonds for repairs, improvements, and additions to the Denver Parks and Recreation System

Referred Question 2E: Authorizes Denver to issue $190 million in bonds for repairs, improvements, and additions (such as a new multi-use arena for concerts and sporting events) to the National Western Campus Facilities System

Referred Question 2F: Repeals Ordinance No. 2020-0888, known as the Group Living Ordinance, which amended the Denver Zoning Code and regulations concerning residential care facilities, corrections facilities locations, and the number of unrelated adults who can live together in one house

Ballots are set to be mailed to Colorado voters beginning on Oct. 8. Ballots must be received by the Denver Elections Division by 7 p.m. on Election Day (Nov. 2). The Elections Division recommends mailing ballots out by Oct. 25 to ensure they will be received by the deadline or dropping them off at one of the 24-hour ballot drop boxes located throughout the city, which opened on Oct. 8. In-person polling places in Denver will begin opening on Oct. 18. Voters in line by 7 p.m. on election day will be able to vote.

Denver voters will also see the three statewide initiatives that were certified for the Nov. 2 ballot.

Measures that can go on the statewide ballot in Colorado during odd years are limited to topics that concern taxes or state fiscal matters arising under TABOR, the Taxpayer’s Bill of Rights.