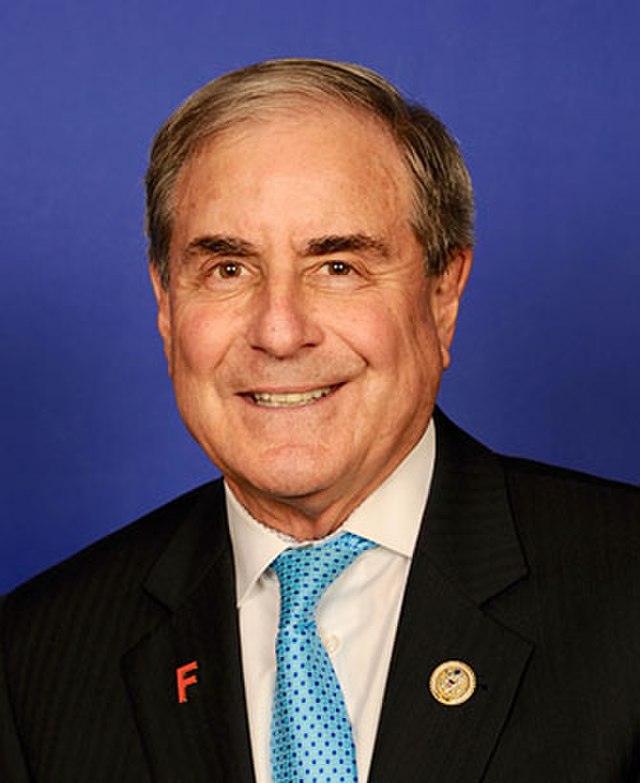 On Oct. 12, 2021, U.S. Rep. John Yarmuth (D) announced he will not seek reelection in 2022. Yarmuth has represented Kentucky’s 3rd Congressional District since assuming office in 2007 and is the only Democrat to represent the state in congress.

“Truth be told, I never expected to be in Congress this long. I always said I couldn’t imagine being here longer than 10 years,” Yarmuth said. “After every election, I was asked how long I intended to serve, and I never had an answer. Today, I do. This term will be my last.”

Yarmuth has served as chairman of the House Budget Committee since 2019 and was involved in drafting the American Rescue Plan Act of 2021. He is also a member of the Committee on Education and Labor.