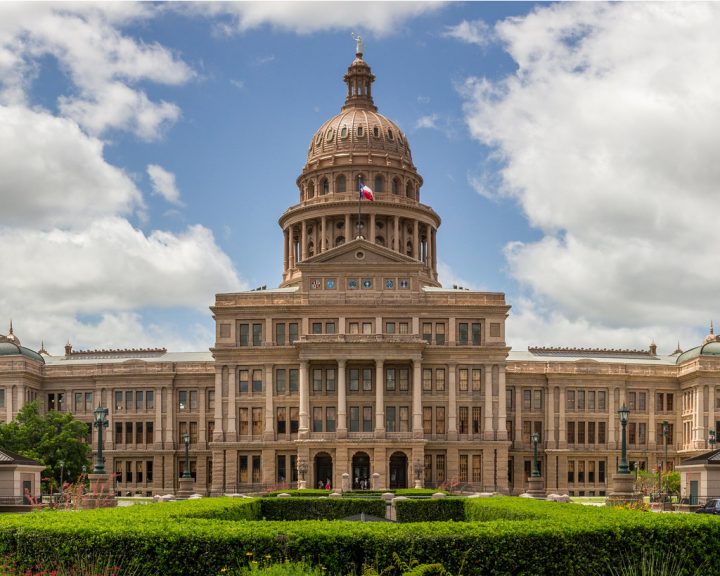 Republican Brian E. Harrison was sworn in to the Texas House of Representatives on Oct. 12. He was elected to the chamber after winning a special runoff election on Sept. 28. His term will last until January 2023. To keep hold of his seat, Harrison will have to run for re-election in 2022 for a two-year term.

In the District 10 election, Harrison defeated fellow Republican John Wray with 55.4% of the vote. The two candidates advanced from the special election on Aug. 31. The seat became vacant after Jake Ellzey (R) won a special election to Texas’ 6th Congressional District on July 27. Ellzey had represented the district since January 2021.

Republicans have an 83-66 majority in the Texas House with one vacancy. The vacancy in District 118 will be filled in a runoff election on Nov. 2. Texas has a Republican state government trifecta. A trifecta exists when one political party simultaneously holds the governor’s office and majorities in both state legislative chambers.