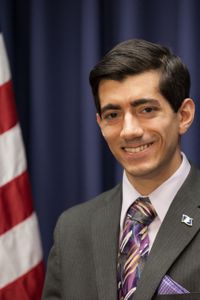 Connecticut state Rep. Michael DiMassa (D-116) resigned on Oct. 25 after he was indicted on charges of wire fraud.

DiMassa submitted a letter of resignation dated Oct. 21 that the secretary of state received on Oct. 25. DiMassa was arrested on Oct. 18 after he allegedly created a fraudulent company that received more than $600,000 in COVID-19 relief funds.

As of October 2021, there have been 116 state legislative vacancies in 41 states. Five of those vacancies have occurred in Connecticut.